Superior Athletic Club About Us 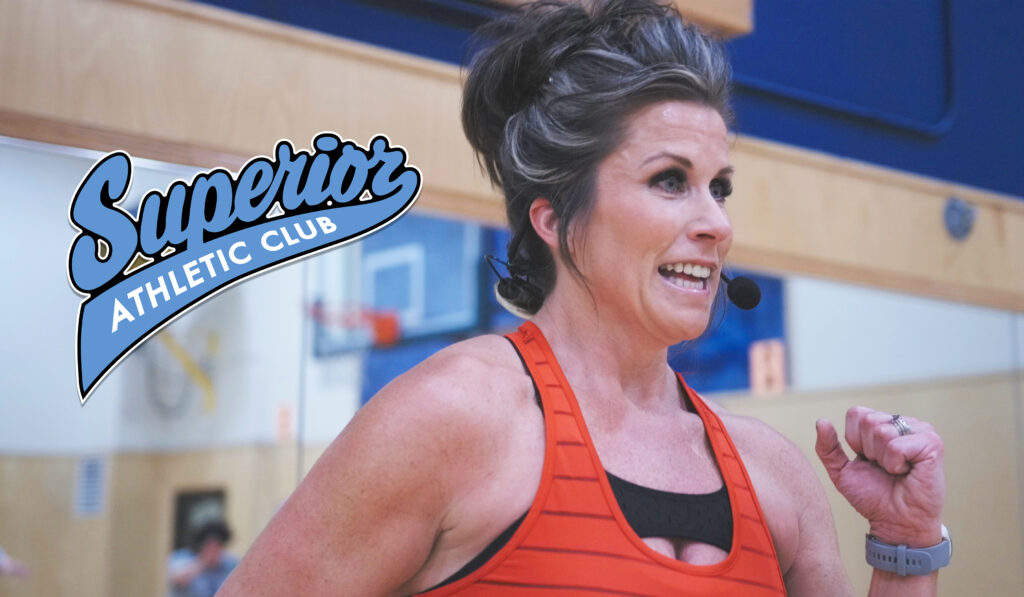 Superior Athletic Club opened in 1978 under the name of Medford Superior Courts. The primary focus was racquetball – with the original building having eight racquetball courts, a women’s-only weight room and a men’s-only weight room.  In 1981, the weight rooms were no longer separated by gender and dividing walls were taken down to give it a more open feeling.  In 1986 the lobby and court 8 were double-stacked to provide room for new Cybex weight training equipment and the first versions of stair climbing machines.  In 1988, court 7 was double stacked to make room for more cardio equipment, and the aerobic room was moved from upstairs to downstairs.

The next major expansion phase started in 1989 when planning began on the development of a pool, gym, and free weight area – this addition would double the size of the building.  In 1991, the name was changed to Superior Athletic Club right before the opening of the new addition.  The final addition to the club was in 1999 – presently the entry way, snack bar, cardio area and upstairs machine room.

Club II was constructed in 1994, and has everything you need in a convenient location including weight machines, free weights, group fitness room, stretching area, and Kinesis Studio.

Superior Fitness, our Eagle Point location, opened in February of 2005. This 8,600 sq. ft. facility continues to build upon its membership base with the support of the community. 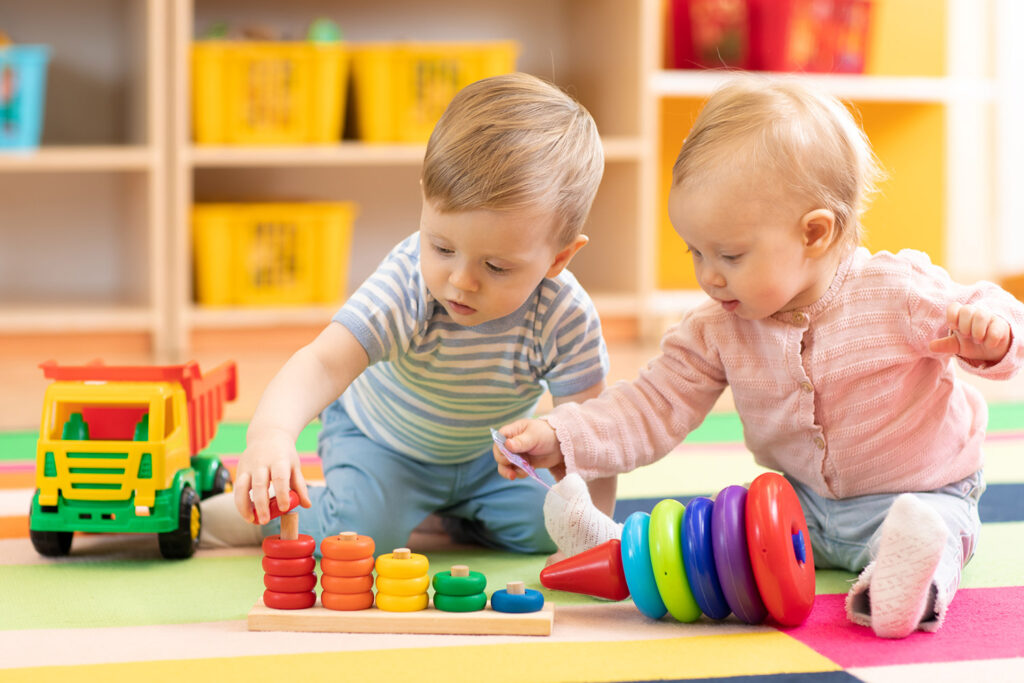 Childcare is available at the Main Club

Show your children the importance of health and fitness by bringing them to your workout! Only the best of the best work on our childcare team. We take infants as young as 6 weeks-old.

Take a tour with Jodi Marthaller

Hear more from our Superior Team by visiting our Video Gallery.